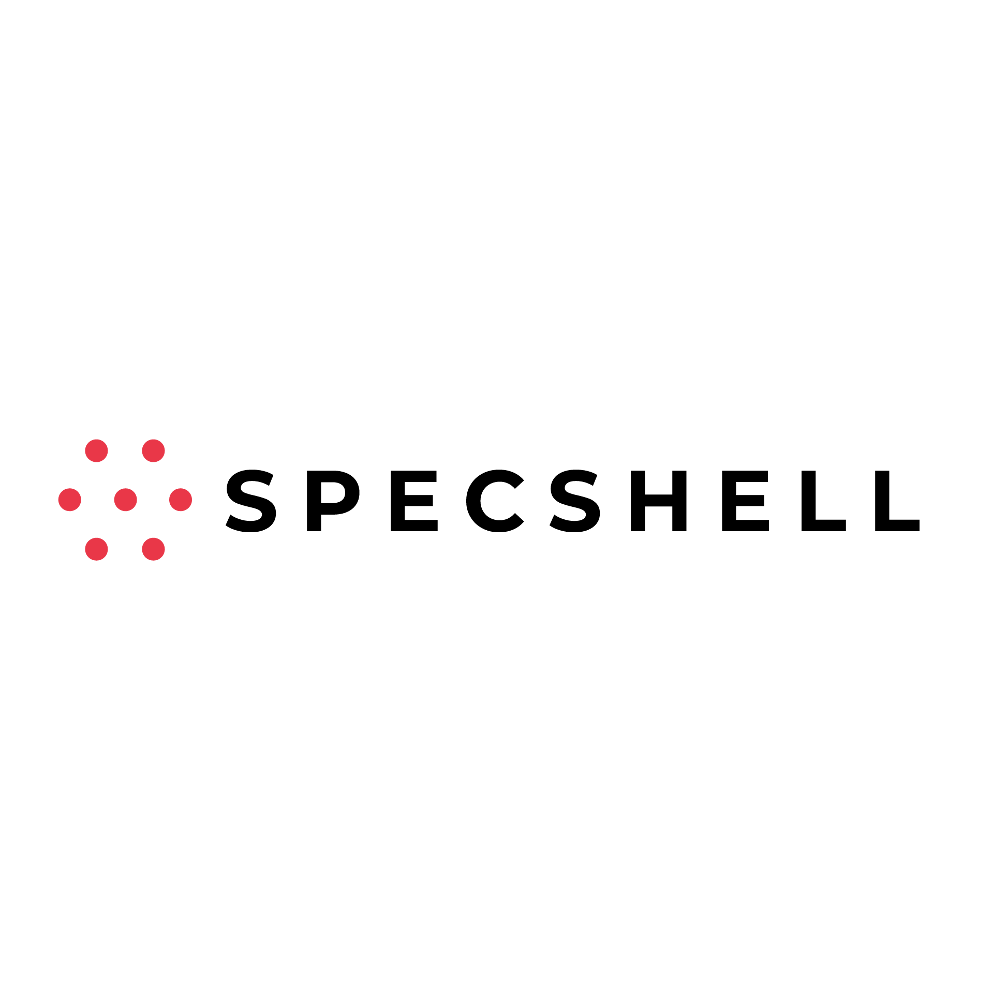 A delicate instrument made sturdy

Specshell is a Danish innovative startup, based on a bril5liant idea. They have taken a delicate lab equipment, made it extremely sturdy and robust, and put it to use in the core of the brewery production cycle, in-situ, attached to the mask tun at the brewery plant.

The problem they solve is related to beer brewing; Whenever a brewery gets a new shipment of barley malt, the masking process needs to be adjusted, to match the new batch’s slightly different levels of moist, sugar, roast etc.

The adjustment is made to reach the exact spot in the process, where the sugar molecules are at the tipping point of their longest possible length, right before the fermentation and alcohol production starts - this is where the mask tun must be emptied and poured into the fermentation tank.

It’s actually surprisingly difficult to find this sweet spot (pun intended). For thousand of years, and still in most breweries to day, this spot is based on recipes and trial-and-error adjustments.

So why not measure it?

Well simply because the instrument to use - a spectroscope - is a delicate instrument that really doesn’t work well on a factory floor. So under normal circumstances you will have to take samples of the mask, carry it to the lab, analyse it, only to discover, that the mask was perfect - maybe 4 hours ago.

Specshell refined the technology, so it can now be attached to the mask tun directly and make hundreds of continuous reading per minute, allowing a constant adjustment of temperature and timing. Assuring that the desired sweet spot is reached on every single masking - for the first time in the history of mankind! 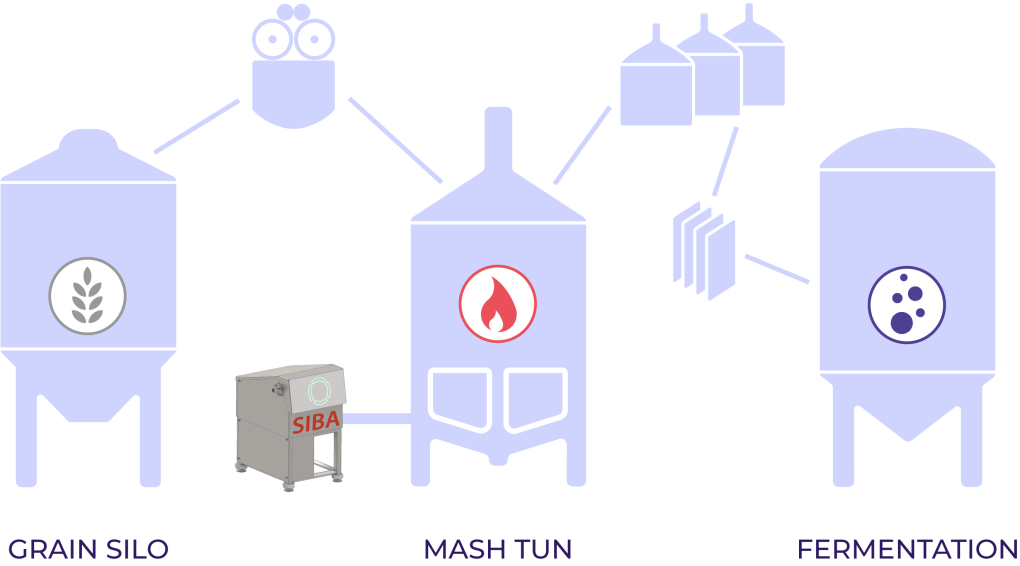 The Spechell Inline Brewing Analyzer 'SIBA' is attached directly to the mask tun, guaranteeing that the sweet spot is reached

Software is Eating the world

Specshell always had software in the equation. The data produced from the spectroscope is mostly noise, so in order to make sense of it, the data needs to be analysed, washed through advanced algorithms based on specialist knowledge on chemistry - turned into artificial Intelligence.

But it turns out that the market isn’t just interested in numbers - they want a fully automated brewery process. So instead of just reading out numbers on a screen for humans to analyse, conclude and react on, and then manually adjust temperature and timing accordingly, they want these data to be fed into the very operating system of the entire brewery.

Much more software is needed - and at a far better quality than the somewhat experimental level Specshell has provided so far.

Specshell is transforming into a software company.

How does a company with no software background attract the best talent in software?

So a new challenge emerged. Specshell needed help to find a CTO, who could join the management team, understand the technology and it’s potential, take full responsibility for the software vision of the company, set a stellar team that could execute this vision - and by the way - do it on a limited startup budget.

My task was to find and help Spechell onboard that person. Not through a job ad, and a traditional screening and interview process, but through interviews with Specshell management to understand the core of their challenge - helping them understand the complexity of what lies ahead, and then later reach out to my extensive network of DevOpsy software geeks, finding a person who could match the four-person management team and take the lead on this daunting task.

The entire process span almost 6 months, but the person was found, and half year later, he’s pulling in talent to Specshell from his own network, creating a fast-moving team that’s applying lean principles to software and infrastructure.

Takning control of software, transforming Specshell into a software company.