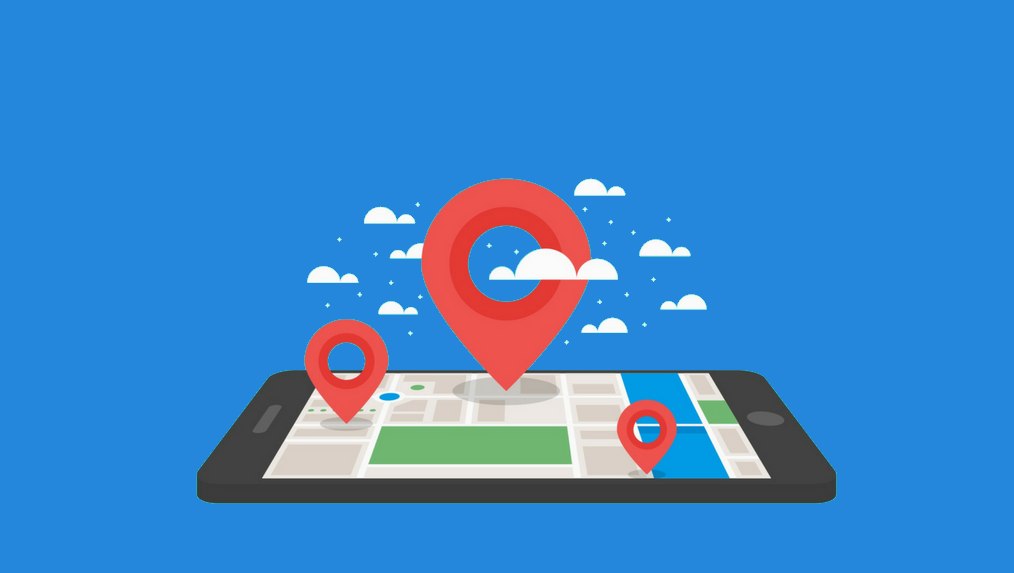 Scouting for a team - Existing app needs a new team.

The app is already created and in production. It’s available on mobile devices and PC. It’s heavy on location services on iOS/Android. At it’s core it deals with automated dialogue on EU governmental public interfaces (forms, CLIs and APIs) and EU legislation. It’s built on principles true to Continuous Delivery, including automated testing and automated deploys.

I’m forming a team of people that can become long-term resources in continuous improvement and maintenance of the existing app as we’re scaling up to onboard 1000s of users.

The business domain in a nutshell

The core feature of the app is an automated dialog through public interfaces, with various governmental authorities in EU countries. Often these interfaces are somewhat immature. In the most advanced EU countries it can be done using API’s such as REST or GraphQL but in other (most) countries interfaces are less ideal, and automation is implemented through scripted PDF documents or scripted web-formulars. Things are moving quickly - sometimes daily. We’re designing for constant change and frequents adaptions.

It all hinges on some relatively complex EU legislation concerning Mobile Workers directive and Social Security applications among business travellers. Essentially the app is a rule-machine implementing the interpretation of the legislation - consequently the team also engages experts on EU law.

The system and tool-stack in a nutshell

The system is a multi-tenant system with role-based authorization and support for 2-factor authentication (firebase Auth), content is subject to be GDPR regulated (encrypted, and with audit log). The system is divided into organizations usually companies and each organization potentially has many users (100s, even 1000s). The infrastructure is orchestrated and elastically adapts to load (Azure Cloud). It’s based on principles of infrastructure as code that is; either containerized or serverless. New features are deployed live - automatically. Some features are toggled and customer specific.

Administrative features of the app are accessible from a web app (Firebase) - This is where organizations define their defaults and where users maintain their profiles. The web app is essentially the admin/config area and support multiple layers of role profiles. A small, but unique and important, subset of end-user features are available in an accompanying native phone app, available both on Android and iOS, developed in React Native. These native apps are critically relying on location services on the device, notifying the user when various live conditions are met.

The current status of the app

We have developed a minimal viable product, it’s in production, and we have a couple of 100s live users who has been our beta users for a while. We’re now on-boarding more users commercially, outside our beta program and we’re picking up speed quite fast.

The architecture is based on healthy principles such as n-tier layered, high cohesion/low coupling, model-view-controller. The database is SQL. All features, including read/writes to database, are implemented through secure REST APIs documented in Swagger.

All code semantics are automatically tested in unit tests, completely independent of devices or simulators. And utilizing either the API or GUI tests - or a combination hereof - all end-to-end test suites can run anywhere, without any dependancy to any previously run test. That means; Production-like environments are spun up automatically and the necessary test data is maintained and injected before each test.

It’s GitOps; Code is in git (GitHub), the team is distributed, we work by a Kanban approach (ZenHub), all commits are tied to tasks, everthing happens for a reason - and for a reason only. Builds, deploys and test - unit tests and e2e tests alike - are described in declarative pipelines (GitHub Actions), which triggers automatically on various git branch/tag patterns.

The status of the team

The app was developed by an external IT partner, but the partnership was strained and inefficient, and in the end we decided take the app home on-premise, since we needed more control and a much faster pace than the former IT partner could deliver.

The owner of the company behind the app is also the Product Owner, she used to define her company as a law firm with an app on top. But due to the success of the app, we’re in the process of converting it to a software company with law services underneath.

The current team consist only of the lead developer (full-time employee) and myself in the role as interim CTO.

What I’m looking for; a truly T-shaped, full-stack delveoper

We have realized, that with the volume of users we’re looking to onboard, and the feature request we’ve already received, we need to onboard more people. Preferably we would like someone who can work anywhere in the tool-stack and be a full-fledged extra resource to our tech lead.

To start with we’re imagining a developer, located in Europe (we’re in the CET timezone) who could be on-boarded and introduced to the infrastructure and development setup, join the weekly kanban planning and simply work the issues together with us - whatever they are.

We can’t say exactly what the workload will be, it really depends on the skills and attitude of the developer we on-board. But as soon as we’ve come to know each other, and we know the actual workload better, we would potentially like to convert the engagement to a monthly retainer.

I imagine, that the team members I’m looking for are either working as freelancers or maybe even as consultants at a software agency.

Specifically, right now, we need someone who can cover React Native and the iOS/Android specific issues. But a true full-stack developer is preferred.

We imagine that you: